Starting with the 19TH century fur trade, beaver populations, which were once numerous across North America, were decimated. At first, the commercial fur trade drove this decline, but expanding European settlement across New Mexico and other western states led to additional conflict that furthered the systematic persecution of this aquatic rodent.

In recent decades, the mounting impacts of climate change like smaller snowpacks, declining monsoon seasons, large and unnatural wildfires, higher temperatures and more severe droughts have engendered a new appreciation for the ecological benefits that beaver dams have for water conservation, wildfire mitigation and creating habitat for wildlife and forage for livestock.

Although many people continue to see beavers only as a nuisance, this broader understanding of their role in the ecosystem has encouraged landowners and land managers to embrace the role that beavers play as ecosystem engineers. Despite this new appreciation, many watersheds in New Mexico remain devoid of this native species and conflicts remain common.

Over the course of four separate sessions, the New Mexico Beaver Summit will explore these questions with expert panelists discussing the importance of beavers from historical, cultural and ecological perspectives, the challenges of living with beavers, tools that allow humans and beavers to coexist, and how to promote the recovery and repatriation of beavers through habitat restoration and reintroduction. 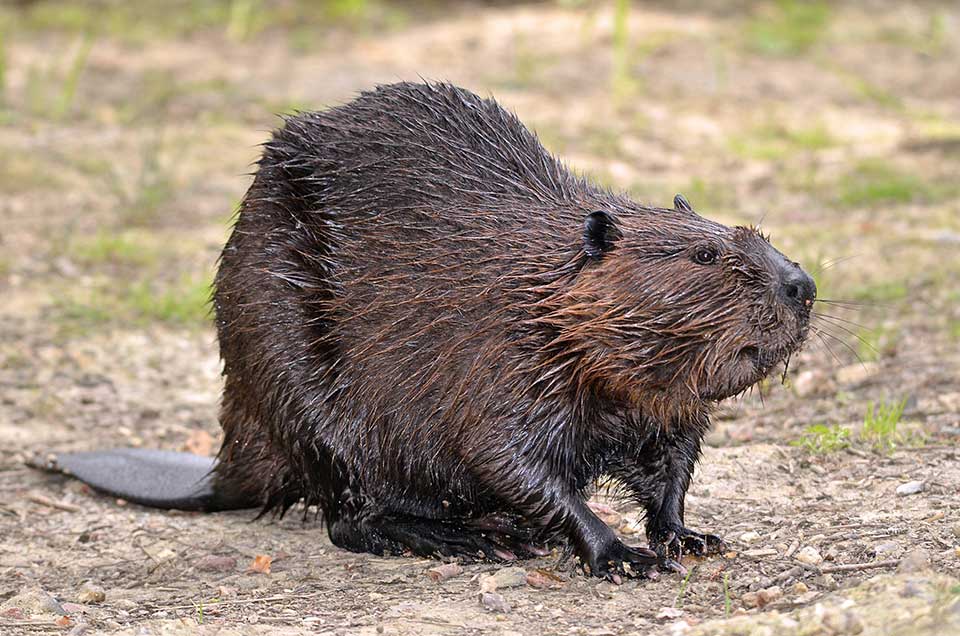